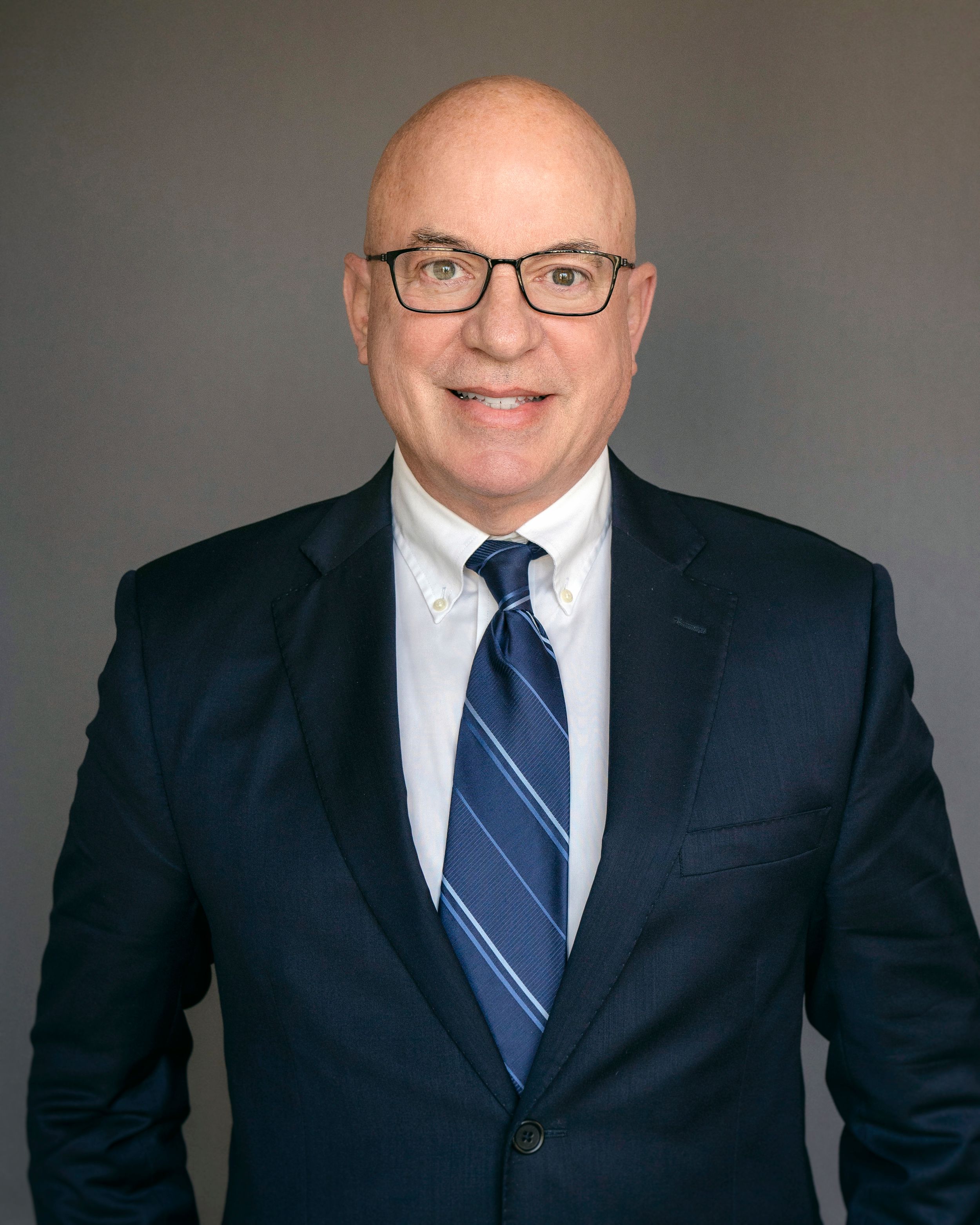 David Dickieson has over 30 years of litigation experience. The foundation for Mr. Dickieson’s trial work was strengthened by his tenure as a trial attorney with the United States Department of Justice, Tax Division from 1984 to 1989.

Mr. Dickieson’s private litigation practice has spanned virtually all forms of trial work. He has represented clients in Bankruptcy Court, Tax Court, state courts, and federal courts. Mr. Dickieson also has substantial experience in alternative dispute resolution through mediation or arbitration procedures through which clients typically achieve a quicker and less expensive resolution of a civil dispute in a private, confidential setting with no publicity or published decision.

In addition to his work on complex business and tax disputes, Mr. Dickieson has developed a successful Sports Law practice. He has represented a prominent sports agent in numerous arbitration and litigation matters spanning the country from Boca Raton to Los Angeles.

Mr. Dickieson has worked as a government attorney, as a partner in a large law firm, and as a partner in two small law firms. He has lectured law students at American University about the advantages of each type of practice based on his years of experience. He has taught Continuing Legal Education seminars on legal ethics and is currently representing and advising lawyers in a national law firm regarding the obligations and requirements imposed by ethics rules and retainer agreements.

Representative Matters:
The following list of non-confidential client matters is a sample that demonstrates the wide range of substantive matters Mr. Dickieson has handled over the course of his legal career:

Mr. Dickieson is admitted to practice law in the following courts:

Mr. Dickieson has been selected to the list of “Super Lawyers” for every year from 2012-2020. This selection is based on an evaluation of 12 indicators, including peer recognition and professional achievement in legal practice.

For over 25 years, Mr. Dickieson has received the highest possible rating of “AV” by his peers based on legal excellence and ethics as determined by the Martindale-Hubbell attorney rating organization.

Mr. Dickieson has also been recognized as a lifetime achievement recipient of “America’s Top 100 Attorneys.” Recognition is limited to the Top 100 professionals from each state in each category of practice who over the course of their career best exhibit excellence and the highest ethical standards.

Mr. Dickieson is active in community programs and pro bono legal activities. He has served for over ten years on the Board of Directors of the Washington Lawyers Committee for Civil Rights, an organization on the forefront of fighting for civil rights in courtrooms across the country. He has also served on the advisory board of SquashEmpower – a non-profit organization which combines academic tutoring with coaching in the sport of squash for urban middle school children. Mr. Dickieson has spearheaded numerous pro bono legal activities, including providing teams of lawyers for legal referral clinics for disadvantaged individuals, sponsored by Bread For The City.