Our firm includes former Assistant U.S. Attorneys, DOJ Trial Attorneys, and Assistant State Attorneys General with extensive experience investigating, defending, and litigating virtually every type of FCA matter. We have experience representing clients on all three sides of the FCA – as defense counsel, relator’s counsel, and government counsel during previous government service – which enables us to advise clients on every aspect of the FCA to generate better strategy, operational efficiencies, and outcomes. The firm has successfully negotiated numerous closings of investigations and intervention declinations with multiple U.S. Attorney’s Offices around the country and with the DOJ Civil Fraud Section. We have also represented numerous clients in settlements and other resolutions of their FCA matters. We have advised clients on strategies for communicating with government contracting officers to mitigate FCA exposure. 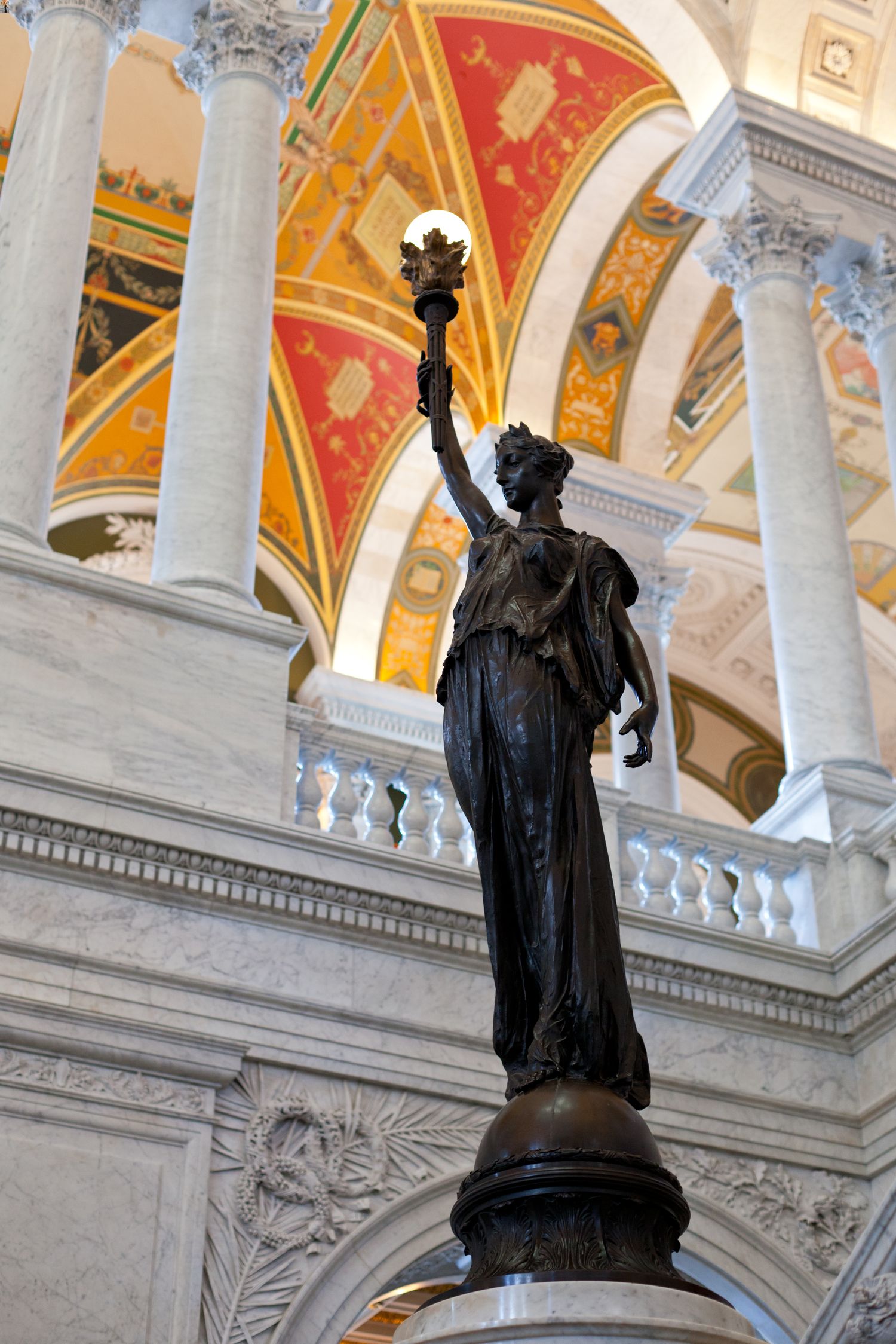