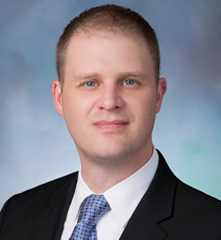 Stuart A. Sears joined Schertler & Onorato, LLP, as Counsel in 2013 and was promoted to Partner in 2014. He is an experienced and accomplished trial attorney whose practice focuses on criminal and white collar defense. Stuart’s litigation experience includes representation of individuals in a wide array of federal and state criminal proceedings, including cases involving charges of health care fraud, false claims, money laundering, mail and wire fraud, illegal structuring, and mortgage fraud.  He has extensive trial and post-conviction litigation experience in Virginia, Washington, D.C., and the federal courts.

Stuart has been recognized for his litigation skills by several publications, including:

Criminal and Other Matters: