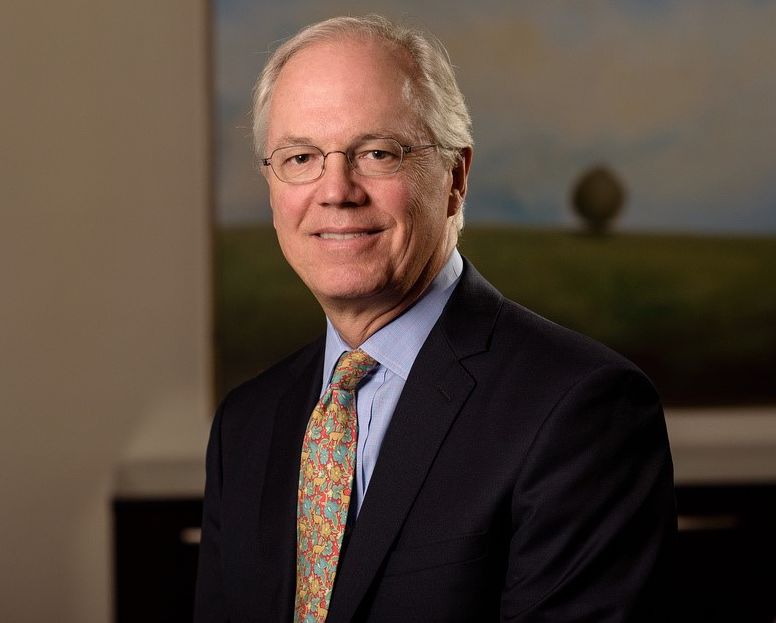 Robert P. Trout has over 40 years' experience in civil and criminal litigation. His practice has concentrated primarily on complex commercial litigation and white-collar criminal defense, as well as the defense of administrative agency enforcement actions. He began his legal career at the Department of Justice, where he served for two years in the Criminal Division, followed by four years as an Assistant United States Attorney in Baltimore, Maryland. Mr. Trout served as Associate Deputy Independent Counsel in 1995-96. In 1996, he founded Trout Cacheris & Solomon PLLC, where he practiced until joining Schertler Onorato Mead & Sears in 2021.

Representation of individuals in investigations by Special Counsel Mueller and by Senate and House Intelligence Committees.

Representation of a Member of Congress in Constitutional challenge to the first ever FBI search of a Congressional office.

Defense of former Congressman, in eight-week jury trial, in major public corruption case involving allegations of bribery, honest services fraud and FCPA violations. After the Supreme Court decision in United States v. McDonnell, we brought a Section 2255 motion that resulted in the vacation of most counts of conviction and a substantial reduction in sentence.

Successful defense, in a two-week jury trial, of the CEO of a government contracting firm against charges of bribery of a public official and honest services wire fraud.

Representation of Special Committee of the Board of Directors regarding Department of Justice investigation of a company’s alleged distribution of adulterated food products.

Served as Special Counsel to the Council of the District of Columbia investigating allegations of cronyism and irregularities in the contracting practices of the D.C. Department of Parks and Recreation.

Defense of large construction company and its principal in civil and criminal false claims investigations.

Representation of individuals in major antitrust investigations, including those alleged to be involved in international price-fixing cartels.

Defense of a commercial landlord in civil false claims litigation brought by the District of Columbia.

Representation of a major manufacturer in antitrust civil suits concerning alleged price-fixing in urethanes chemicals and in the foam industry.

Representation of companies and individuals in suits alleging that departing employees misappropriated trade secrets and proprietary information and tortiously interfered with contracts.

Mr. Trout is a Fellow of the American College of Trial Lawyers, and he has served as Chair of the College's State Committee for the District of Columbia. He is listed in The Best Lawyers in America in four categories (White Collar Criminal Defense, Bet-the-Company Litigation, Commercial Litigation, and Securities Litigation), and he is also listed in Super Lawyers, Chambers USA Guide America's Leading Lawyers for Business, and Washingtonian Magazine’s Top Lawyers.